The electric power system(EPS) will use solar cells as its primary source of energy and will be mounted on the sides of the satellite.  The power generated will then be maximized using a maximum power point tracking(MPPT) module. 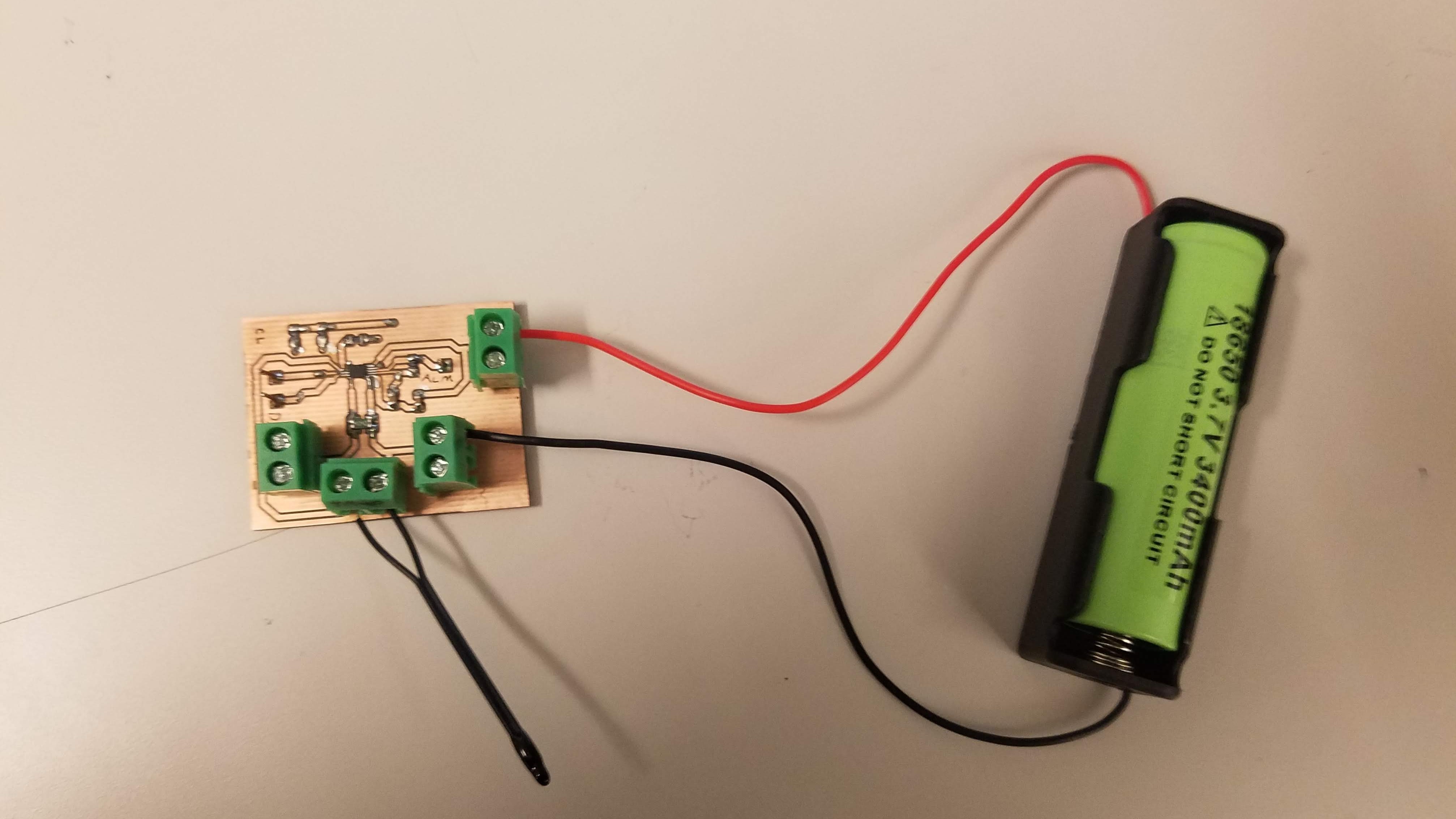 In order to power the satellite during eclipse a secondary power source is needed.  This will consist of lithium ion batteries and it will store excess power generated from the solar cells.  The battery unit will also consist of a battery management system, which will maintain the health of the batteries. 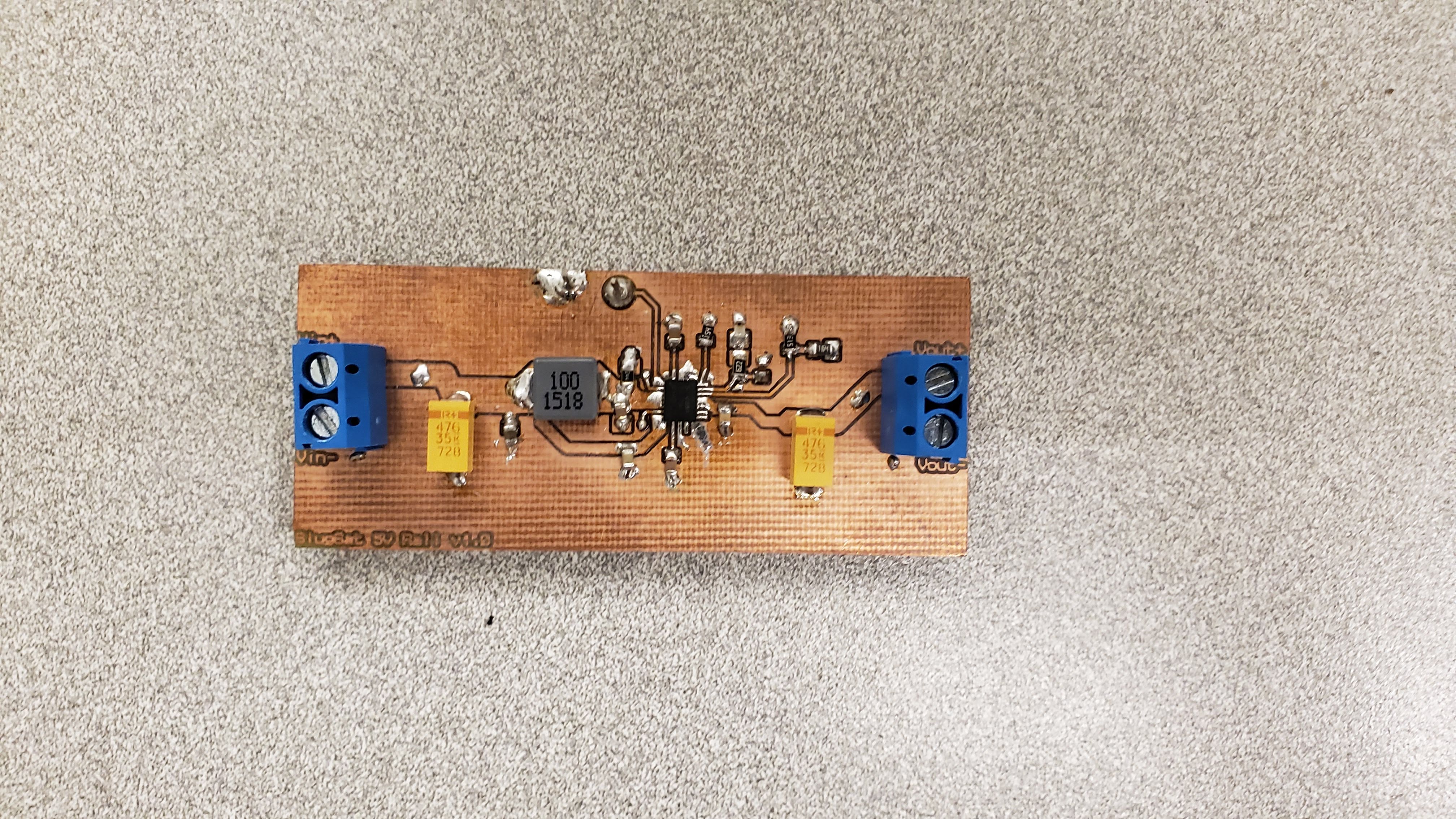 The incoming power will be converted to the appropriate voltages required from each subsystem.  This is done using highly efficient switching DC/DC converters so that we can maximize the available power to the subsystems.