On-orbit and during launch, the spacecraft will be subjected to a variety of harsh environmental factors. During launch of the craft it will be subject to powerful mechanical and acoustic vibrations and rapid depressurization as the launch vehicle ascends. Once the craft is placed in orbit, it will be subjected to large thermal differentials from the sun-facing side, high energy radiation, and vacuum conditions. Launch is a one-time opportunity and therefore it is critical that the engineering unit is tested in the same conditions the craft will see during its mission. This ensures that design flaws are uncovered on the ground and gives time to address and fix issues before the vehicle is launched. Before launch can be approved, the craft must conform to NASA General Environmental Verification Standard (GEVS, GSFC-STD-7000). 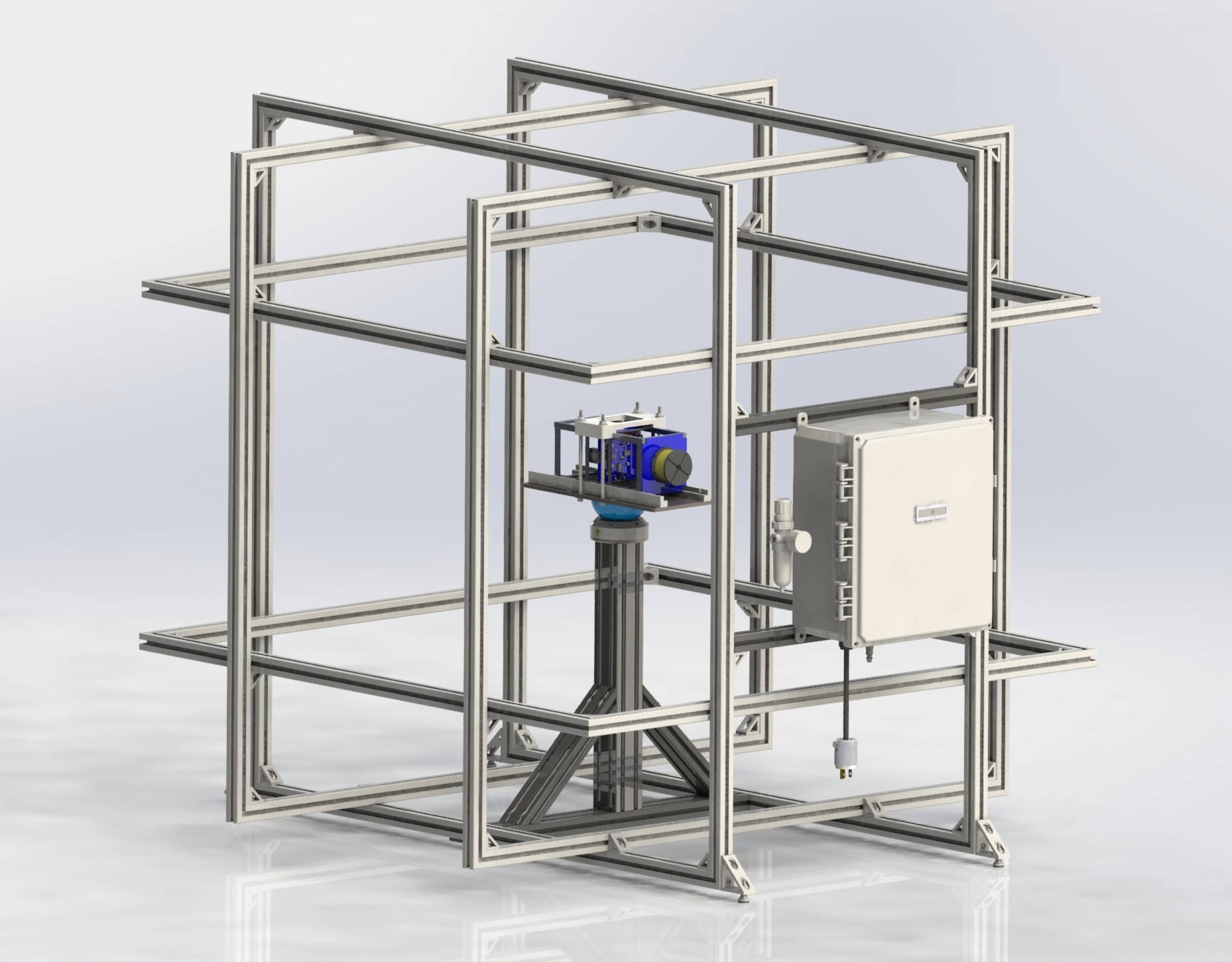 The spacecraft will have an onboard attitude control and determination system to orient the craft on orbit. A major component of this system will be magnetorquers which use the Earth’s magnetic field for detecting attitude and rotating the craft. To calibrate and test these systems a fully controllable magnetic field vector needs to be generated. To accomplish this, a Helmholtz Coil System will be used to allow generation of a variable strength magnetic field capable of negating the Earth's magnetic field to allow proper simulation of the Attitude Control System. A low friction air bearing in the center will allow the satellite to be mounted to replicate microgravity conditions found in space. 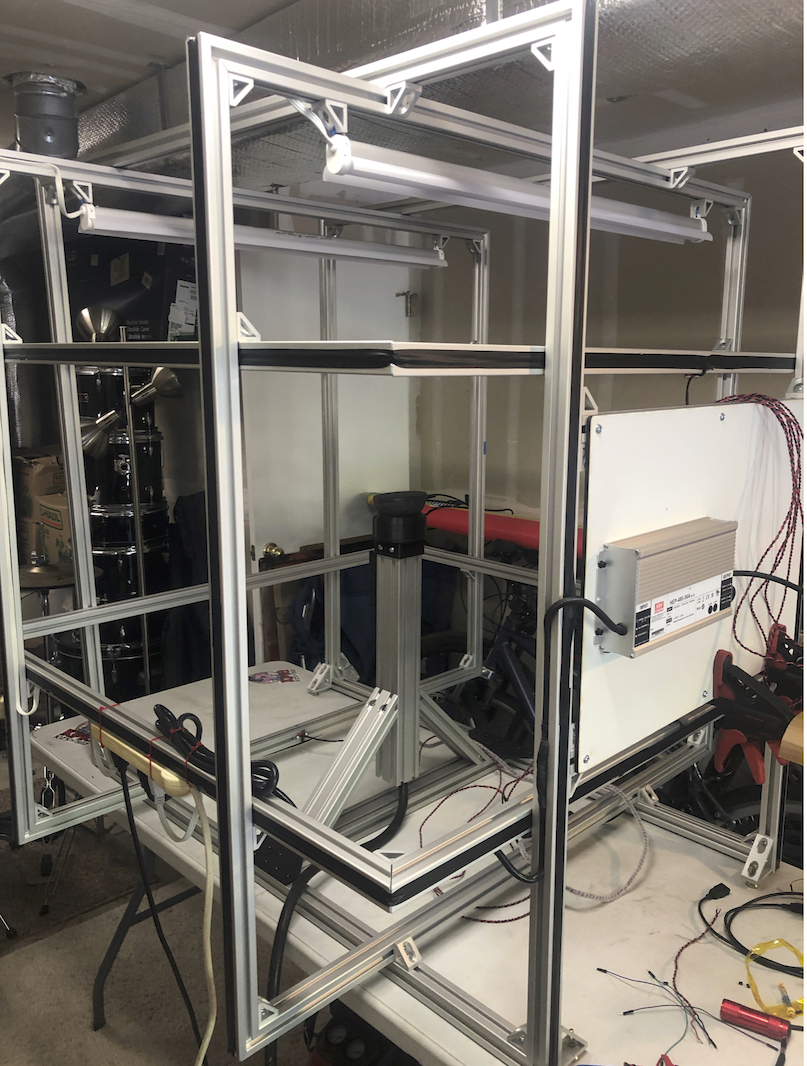 During the launch of the satellite, multiple separation events of launch vehicle stages will occur which will create large mechanical shocks on the spacecraft. To qualify the assembly before launch, the spacecraft will need to be shock tested to verify that the components will survive launch. The shock test stand will provide a test fixture capable of delivering impulse shock loads via a swinging hammer arm. This will replicate real shock loads applied to the craft that will during launch, in order to verify mechanical integrity of the craft and all subsystems is maintained. Accelerometers will be used to record the shock impulse experienced by the craft, and data analysis scripts will generate a corresponding Shock Response Spectrum that can be compared to a standard provided by NASA.